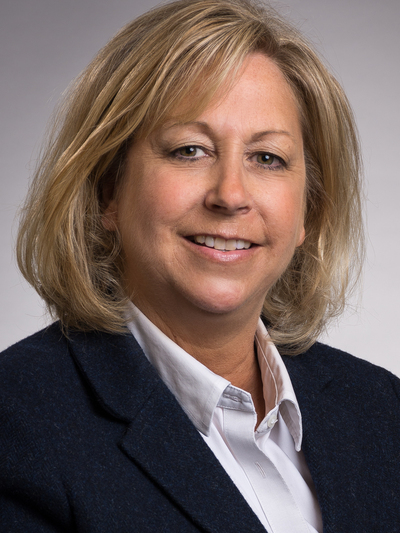 Susan is new to her role in the Department of Sociology as of summer 2014.  Prior to joining the department she served as an advisor in the Arts and Sciences and led undergraduate advising for the School of Communication at Ohio State.  She received a Master of Arts in Educational Psychology with a focus in College Student Development in 1992 from the University of Nebraska.  In addition to her experience in advising, Susan has also worked in other areas of higher education including admissions, orientation, career advising and Greek Life.

Susan is married, has two children and lives in Lewis Center.