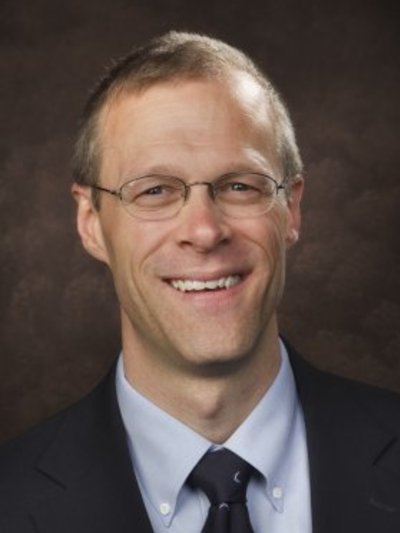 I started at Ohio State in 1992 as an assistant professor of sociology at the Newark campus and have since served here in a variety of roles, including Honors Director, Assistant Academic Dean, Academic Dean, and Dean/Director. In 2010, while keeping my role as Dean and Director of Ohio State Newark, I became Executive Dean of the Regional Campuses. Before moving into full-time administrative work, I pursued interests in two different areas: religion and stepfamilies. With respect to religion, I was interested in how social forces shape religious beliefs and how religious beliefs influence attitudes and behaviors. With respect to the family, I was interested in how stepfamily structure influences the quality of family relations. I am still interested in religion, and am especially interested in studying supernatural beliefs from an interdisciplinary perspective, but I am excited to be guiding the university’s smaller campuses as they help the university fulfill its mission, and I am grateful to be involved in the wonderful things that the faculty, students, staff, and community are doing at the Newark campus.