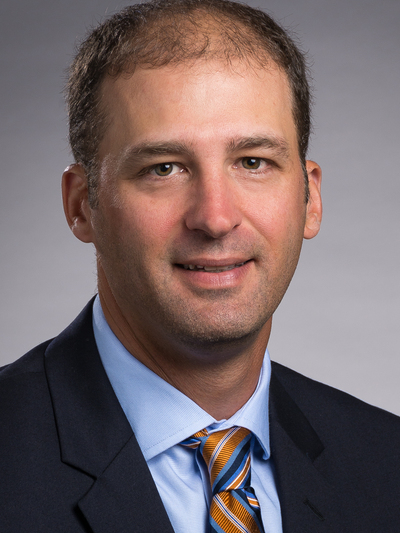 Divisional Dean of Social and Behavioral Sciences and Professor

Professor King’s interests are in criminology, law and society, criminal punishment, and intergroup conflict, with secondary lines of work focusing on the life course and anti-Semitism.   He has written on the topics of hate crime law and behavior, incivility, criminal deportation, punitive attitudes, crime and violence against minority groups, and the relationship between crime, punishment and various facets of family life (e.g., marriage, divorce, and parent-child relations).  Current research projects investigate the causes of hate crime, the effects of parental incarceration on child wellbeing, the criminal sentencing and deportation of non-citizens, the relationship between hate crime and terrorism, and the association between skin hue and criminal sentencing.

Why is there no hate crime in Arkansas while dozens are reported in cities like Columbus and Minneapolis?  I asked myself this question back in 2002 when preparing to write a paper on ‘the geography of hate,’ and I noticed that the FBI statistics on hate crime indicated none were perpetrated in Arkansas that year.  After digging deeper into the statistics the answer became clearer: it wasn’t that hate crimes weren’t committed, but rather law enforcement agencies were not complying with the federal data collection law (at least in that year).  This was a revealing statistic that brought to mind the old adage that ‘law in the books is not the same as law in action,’ and for several years thereafter my research tried to shed light on a simple question: if we live in a nation that believes in the rule of law, why is the law enforced differently in some places and against some groups? This question also informs other facets of my research.  For instance, why are racial disparities in criminal sentencing substantial in some counties but non-existent in others?  Why do we deport non-citizens for minor crimes at some points in American history and not in others?  And why are dark skinned African Americans punished more harshly than those with lighter skin, even in the same criminal court? These questions are at the heart of my current research, which generally sits at the intersection of law, crime, and intergroup relations.