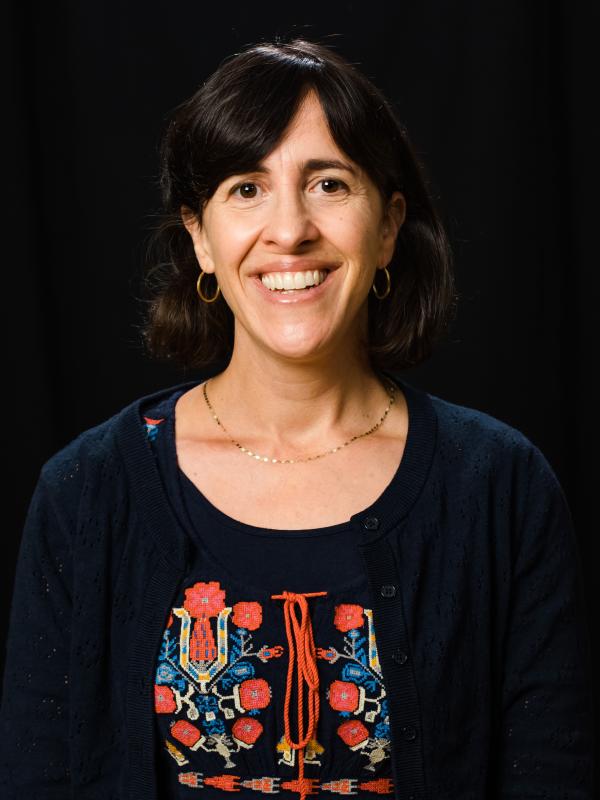 My research focuses on the ways in which demographic outcomes are influenced by the migration process, with specific attention to the case of the U.S.-Mexico migration flow. More recent work focuses on the role of changing immigrant settlement patterns and different social contexts in contributing to the health and health-risk behaviors of first-, second-,and later-generation immigrants in the United States. A secondary area of research concerns the intersection of genetics and racial differences in health.

The seeds of my research interest in immigration and racial/ethnic inequality were planted during my childhood growing up in the city of Detroit in the 1980s when the city was struggling to come to terms with several population challenges including high levels of racial/ethnic residential segregation and economic turmoil, high rates of suburbanization and an increasing number of new immigrant communities within the city.  I have found a demographic perspective to be extremely useful for understanding and helping to solve these types of social challenges as it orients us towards a focus on specific population groups, their size, composition and distribution and how they interact with, and are shaped by, their social contexts.  My research to date has largely focused on the role of immigration/migration in shaping demographic and health outcomes in both sending and receiving countries and communities.   I have worked most intensively on the case of Mexico and Mexican immigration to the U.S.   In this research I have advocated for the importance of a cross-national framework for appropriately capturing contemporary migration processes and have argued that to focus exclusively on only one side, as is frequently done when confronting the social challenges posed by immigration, is to miss a significant part of the sociological story.