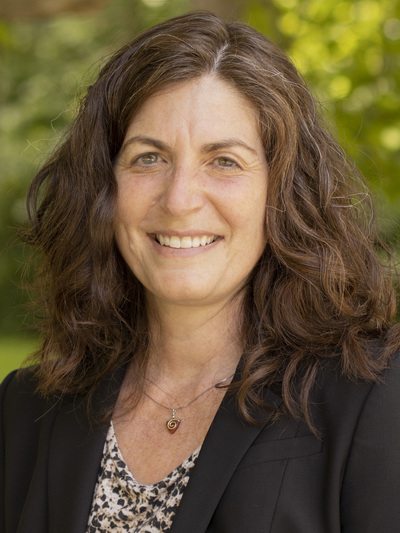 My research agenda broadly focuses on the ways in which racial/ethnic inequalities, operating on the macro, mezzo, and micro levels, impact the physical and mental health of minority populations in the United States. Through my work, I seek to challenge prevailing assumptions regarding the underlying social conditions that give rise to an unequal distribution of health across race/ethnicity, especially as they pertain to the experiences of middle-class African Americans. I employ a life course approach as an overarching framework to guide the development of my empirical work. This perspective highlights the importance of both childhood and adult factors, many of which stem from an individual’s place within the social hierarchy, in the production of health and wellbeing in later life. Thus, I not only consider how race/ethnicity shapes the distribution of population health outcomes across disparate subpopulations, but I also examine how the patterning of these disparities changes as individuals move through successive life course stages.

My research can be divided into three distinct subareas: (1) Socioeconomic trajectories, race, and health. Rather than simply try to parcel out the extent to which suboptimal physical health outcomes among minority populations can be attributed to either race or class, this area of my research strives to examine the dynamic and often fluid interplay between socioeconomic status and racial identity as it shapes the social patterning of disease among African Americans in the United States. This line of empirical inquiry is largely driven by the observation that Black/White disparities in health tend to be more pronounced among nonpoor as opposed to poor subgroups. (2) Discrimination and health. I seek to better understand how exposure to interpersonal discrimination and unfair treatment is associated with health deterioration and accelerated aging (“weathering”) both within and across generations. My most recent work in this area addresses two overarching research questions. First, how does exposure to unfair treatment limit the ability of middle-class African Americans and Latinos from benefitting, with respect to their health, from their socioeconomic status? Second, how do the negative health effects of discrimination cross generational lines to shape the life chances of children and parents of individuals who do not directly encounter instances of unfair treatment? (3) Resiliency and resistance among marginalized populations. While most of my research tries to elucidate the ways in which social stratification processes erode the health and wellbeing of racial/ethnic minorities, I am also interested in how individuals belonging to disadvantage groups access and engage protective mechanisms to prevent their health from declining. One particular area of interest to me is the population health patterning of mental health among African Americans. Black/White disparities in psychological wellbeing display unexpected trends, such that African Americans have similar rates of depression and anxiety as well as significantly lower rates of suicidal ideation and completed suicide than Whites.