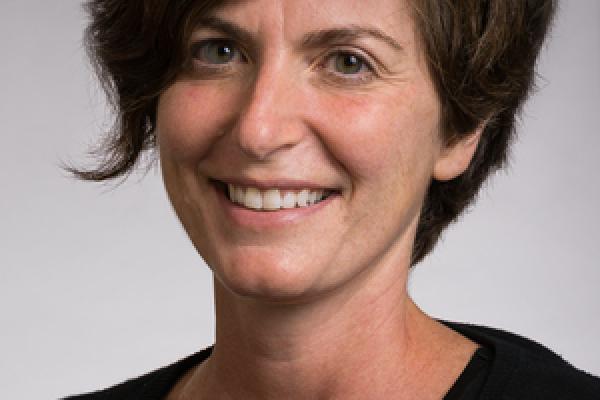 Description
Read the following Ohio State University News Release about one of our Assistant Professors, Dr. Cynthia Colen!
More money, education only makes discrimination worse for minorities
Study author says racism could help explain persistent health disparities
COLUMBUS, Ohio – Upwardly mobile blacks and Hispanics are more likely to experience racial discrimination than their socioeconomically stable peers, new research has found.
And that might help explain racial disparities in health among middle- and upper-class Americans, said the study’s lead author, Cynthia Colen of The Ohio State University. In addition to the link between greater discrimination and increases in income, Colen and her co-authors found a significant connection between discrimination and poor health for those who were young, black and upwardly mobile. The study highlights the importance of tackling health inequities with an eye on discrimination and racism and not just poverty, she said.
“People assume that as your socioeconomic status improves, your health will improve as well. Unfortunately, that doesn’t appear to be the case for Americans who aren’t white,” said Colen, an associate professor of sociology at Ohio State. “Our study suggests that upward mobility might expose African Americans to more discrimination and that could have a harmful effect on their health.”
The study will appear in a special issue of Social Science & Medicine that focuses on race.
Colen and her colleagues found that whites who made more money over time reported experiencing less unfair treatment.The study looked at both acute and chronic discrimination and found higher acute discrimination scores for black study subjects on an upward socioeconomic trajectory and higher chronic discrimination scores for Hispanics whose incomes increased over time.
And when the researchers looked to see if discrimination could help to explain racial differences and disparities in self-rated health scores among upwardly mobility young adults, they found that discrimination appeared to be closely connected to poor health for black study participants. The study evaluated responses from participants in the young adult sample of the 1979 National Longitudinal Survey of Youth. It included those who were 18 or older in 2012 and who responded to questions about their self-perceived health status and about discrimination – acute, chronic or both. The study combined 33 years of data from survey participants, which allowed the researchers to analyze how socioeconomic status changed over time. The NLSY is conducted by Ohio State’s Center for Human Resource Research.
Acute discrimination includes experiences such as being fired from a job without good cause, or being passed over for a deserved promotion. Chronic discrimination is more about day-in, day-out slights such as being treated with less respect than other people, or as if others are afraid of you, Colen said. The study included 4,412 respondents who answered questions about acute discrimination and 5,248 who answered questions about chronic discrimination. (There was significant overlap between the groups.) Forty-five percent of the participants were white, 35 percent were black and 21 percent were Hispanic.
When researchers compared participants’ answers about health and discrimination to their social status, they found that those who were nonwhite and upwardly mobile were reporting more unfair treatment. About 40 percent of the entire group was classified as having a “moderate upward” income trajectory, accounting for the largest chunk of survey participants. The researchers wrote that the evidence of racial differences in exposure to unfair treatment was “striking.”
Colen said a possible explanation is that nonwhites who are climbing the socioeconomic ladder find themselves in more situations where they’re in the minority – whether that’s at school, work or in their neighborhood.
Previous research has shown that racial disparities in health are more pronounced at the upper end of the socioeconomic spectrum. For example, college-educated black women are much more likely than less-educated white women to deliver babies who don’t survive the first year of life. Similarly, wealthier black women have higher rates of high blood pressure and obesity than their less-wealthy white counterparts. “Socioeconomic status is so often thought to be the fundamental cause of health disparities, but this research shows us that we should consider other factors, including racism,” Colen said. “Efforts to alleviate poverty alone will not be enough to eradicate or lessen racial disparities in health. We need to seriously address the unfair treatment minorities experience – not only acute instances of discrimination, but those slights that occur on a daily basis.”
Elizabeth Cooksey of Ohio State’s Center for Human Resource Research also participated in the study.
The study was supported by the Eunice Kennedy Shriver National Institute of Child Health and Human Development.
Share on Social Media