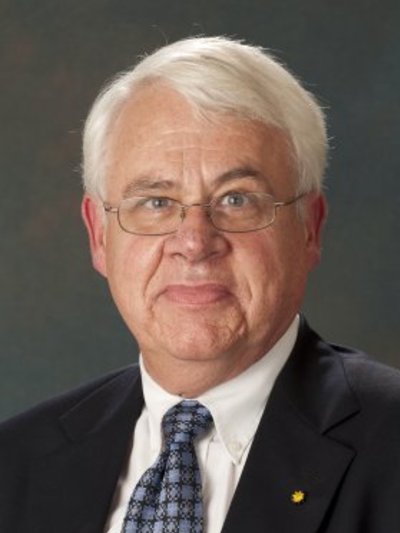 Social movement impacts on policy and social change, causes of terrorism and political violence, cross-national studies of contentious politics, the funding and development of the U.S. environmental movement, political origins of right-wing and white supremacist protest , methodology of event data for studying contentious politics, the impact and organization of UN peacekeeping missions in the post-Cold War era, dissent/repression cycles in newly democratized countries, the origins and employment impact of high technology policy

I’ve studied social movements and contentious politics my entire career, especially their impact on political and social change.   Realizing that “why do they protest” implies that there must be a calculus by the protestors about affecting social and political change, my books and articles have addressed the impact and effectiveness of different forms of contentious politics.  Do these have social benefits?  Do they create political and social change?   A core idea has been that contentious politics “makes sense” in that it is directed at change and the actors are imperfectly “rational” but the form of contention and its effectiveness vary wildly.   Part of the answer is understanding the political and social context in which collective decisions about contention are made.  So my current work focuses on the mainsprings of contention and whether these efforts have an impact.  In one recent article, we show how rentier economies generate political contention in the Middle East and globally.   Another examines how the U.S. environmental movement has used lobbying and organization-building to influence environmental policy while protest has often produced policy backlash.   I am also interested in the creation and reliability of event data, studying how news reporting can be used to map globally contentious politics and conflict spirals that lead to political crises.