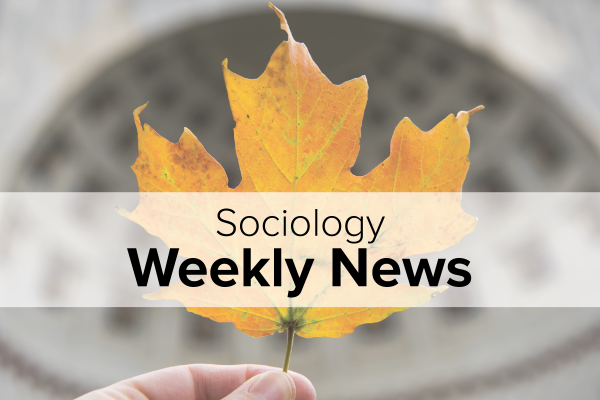 The Mershon Center for International Security Studies mourns the passing of longstanding research associate Richard F. Hamilton (January 18, 1930-June 15, 2022). A sociologist of mass politics, Hamilton delighted in debunking received opinion through empirical investigation. His best-known and widely cited book, Who Voted For Hitler? (Princeton 1982), challenged the assumption that Nazi Party support came largely from the lower middle classes. Through a granular analysis of municipal voting records, Hamilton discovered disproportionate support among wealthy and upper-middle urban voters, variability across rural districts, and division among working class voters; these differences he accounted for by weighting district outcomes against information sources and local party activities. The book's ongoing relevance won recent endorsement in a surprising venue: in 2021, Dan Simon of The Nation wrote a lengthy appreciation treating Hamilton's commitment to impartial, nuanced assessment of the evidence as a model for progressives tempted to stereotype the Trump voter.

Professor of Sociology at the Ohio State University from 1986 to his retirement in 1998, Hamilton was named a University Distinguished Scholar in 1993. He published fifteen books and a wide range of scholarly and general-audience articles on electoral behavior, the logics of mass society, the role of elites in the origins of the First World War, the question of American empire, and historical patterns in education.

Hamilton explained his scholarly ethos as the product of his generation: the experience of wartime in early adolescence; the example of the GI Bill students during his undergraduate years at the Universities of Michigan and Chicago; and the extraordinary concentration of exile scholars that was reshaping American social science as he entered his doctoral program at Columbia. In a talk given at the Mershon Center to open the conference of the Comparative National Elections Project (CNEP) in 2005, Hamilton revisited his formative experience as a research assistant on Paul Lazarsfeld's Elmira Project, a pioneering Columbia study of opinion formation in the US national election of 1948. Explaining the Elmira Project as the precursor both of his own case studies and the large-scale, multinational, ongoing surveys of the CNEP, Hamilton defended the value of models built up from the ground of empirical research against the elegant overgeneralizations of grand theory. This brief retrospective, linked here, might also be taken as Richard's credo.

Richard was a faithful presence in Mershon's old building on Neil Ave., where, in the intervals of writing, he kept the plants of the atrium watered, apprised us of the birthdays of presidents and composers, posted quirky notices on the bulletin board, and could occasionally be heard humming operatic passages in a fine tenor voice. He is survived by Irene Wagner Hamilton, his wife of 64 years, with whom he shared a deep love of music and German culture, as well as two sons, Carl and Tilman (Cynthia); three grandchildren, Rhys, Devon and Cormick; and Howard, his younger brother.