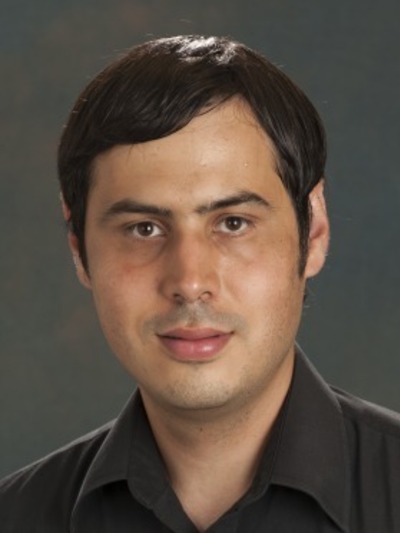 My first line of research concerns differences in the context of origin of Mexico-U.S. migration. In recent decades, the Mexico-U.S. migrant flow (which historically had been composed mostly of people from rural areas in Mexico) has become increasingly urban and metropolitan in origin. While there is ample research on how migrant networks contribute to the reproduction of the migrant flow from rural areas, few researchers have studied the social reproduction of migration from urban and metropolitan areas. My finding is that support obtained from migrant networks in large metropolitan areas facilitates the continuation of migration of their residents to the U.S. This result has important implications both for Mexico and the U.S.; Mexico is likely to suffer a large drain of human capital due to cumulative migration from metropolitan areas, while the increasingly urban profile of Mexican migrants to the U.S. is likely to influence the places they settle in and their patterns of assimilation.

A second (in progress) line of research involves a panel study of the influence of Mexico-U.S. community migrant networks on the nutrition of children. While there are several previous studies on the relationship between migration from the household and the health and nutrition of children, research on the influence of community networks remains scarce. High levels of emigration could result in a decrease of community support and therefore worse nutrition for children; conversely, the institutionalization of migration could result in a flow of resources to the sending community and contribute to better nutrition.

A third line of research deals with the effects of violent crime on recent migration from Mexico to the U.S. This study is the first to make use of data on violent crime at the municipal level instead of the national or state levels, and also to compare migration from rural and urban areas in Mexico. Contrary to other findings, my results suggest that violent crime reduces the likelihood of migration, with no significantly different effects for rural and urban areas in Mexico. I conclude that increases in violence at the local level in recent years can make the migration process riskier and therefore discourage migration. While other studies have found evidence of the effect of violent crime on migration being different depending on specific characteristics of the sending area, my findings suggest that community size is not one of the factors influencing the relationship.